Find out about 7 wedding cake traditions and what they mean

We all know that there is a lot of symbolism when it comes to weddings. The rings represent eternal love and commitment within a marriage, and they are exchanged between the two parties while making vows to one another. Whereas the bride’s tradition of something old, something new, something borrowed, something blue, and a sixpence in her shoe, originated in Victorian England, with each item having a meaning behind it.

Something old represents the tie between a bride’s past and her family, and is usually something of meaning that belonged to a love one. Something new is to represent the new chapter that the bride is about to embark on with her partner in life, and it is a token to represent the couple’s future together. Something borrowed is usually given by a person close to the bride who is happily married, it’s a way to pass the happiness on from one married couple to another. The colour blue is to represent purity, love, faithfulness, and modesty, which is why it’s traditional for the bride to wear something blue. And finally, a sixpence in the shoe represents wealth and prosperity in a marriage.

As you can see there are a few interesting meanings behind other wedding traditions, but there are also quite a few involved with the wedding cake itself. 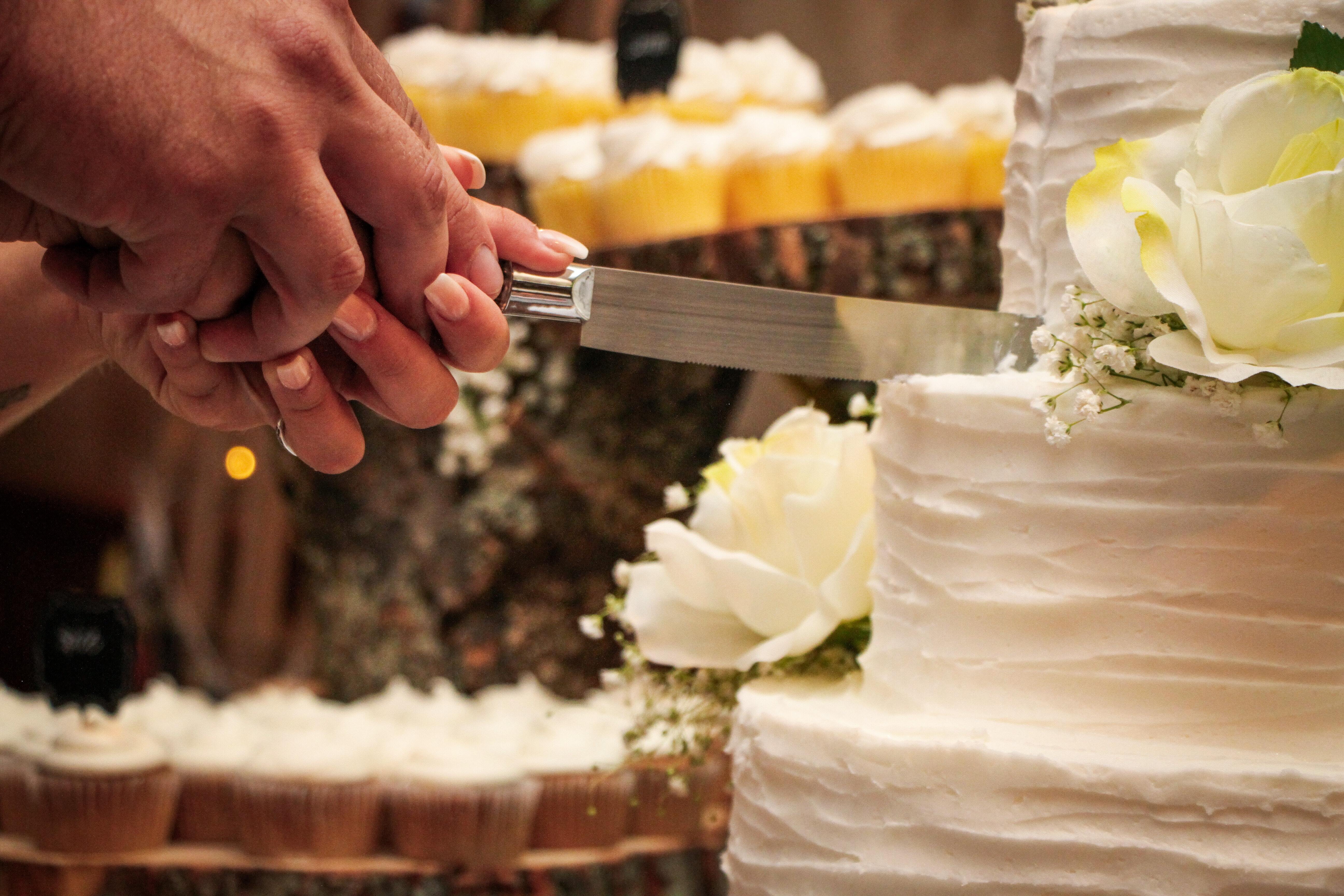 Cutting the cake – Cutting the cake is something all couples do on their wedding day, it’s quite a big element to the evening celebrations. Cutting the cake together represents the first act that the couple do together, although in the past it was actually tradition for the bride to do it by herself to symbolise the loss of her virginity on her wedding night. When the tradition started of the couple cutting the cake together, they would have cut up the entire cake, but since cakes have become increasingly more complex with the introduction of multi-tiered cakes to feed an ever-growing guest list, the couple now only cut the first slice and the rest is left to caterers.

Feeding each other cake – Another customary tradition is the bride and groom feeding each other a small piece of cake. This romantic and sweet gesture symbolises the commitment the couple has made to provide for one another and it is a display of affection and love between the two. There have been some mishaps recently, however, with some couples taking things a bit too far more recently, going as far as crushing cake into one another’s faces, which is fine if they both consent, but it’s not always the case. 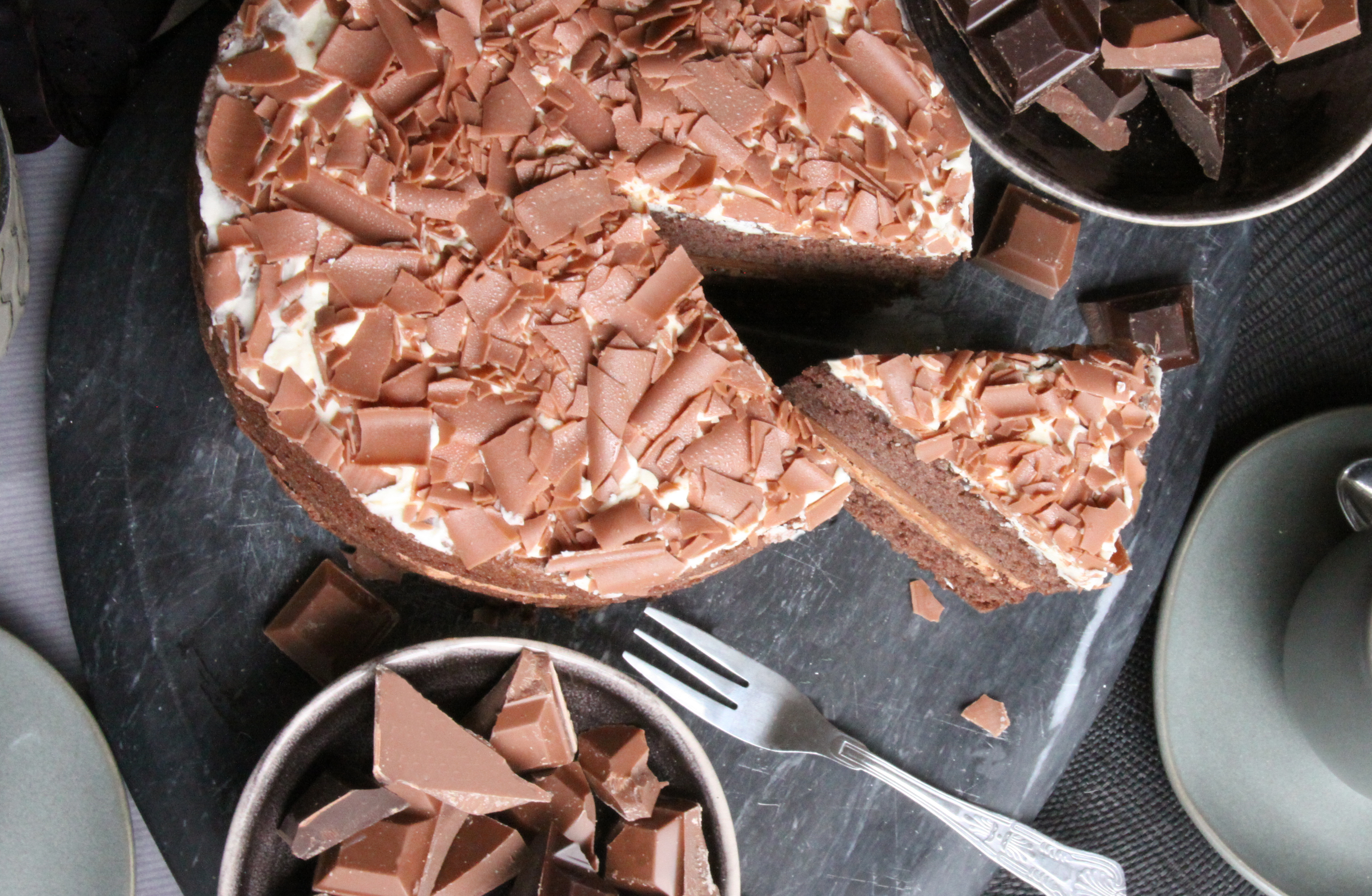 The Groom’s Cake – This tradition is more of an early American one, and can still be seen at some weddings in the southern states of the USA. The cake has made a comeback recently in modern weddings, and are usually chocolate to contrast with the main wedding cake, but they can be any flavour. Now they are often used to display the groom’s hobbies or interests, or even their favourite sports teams. 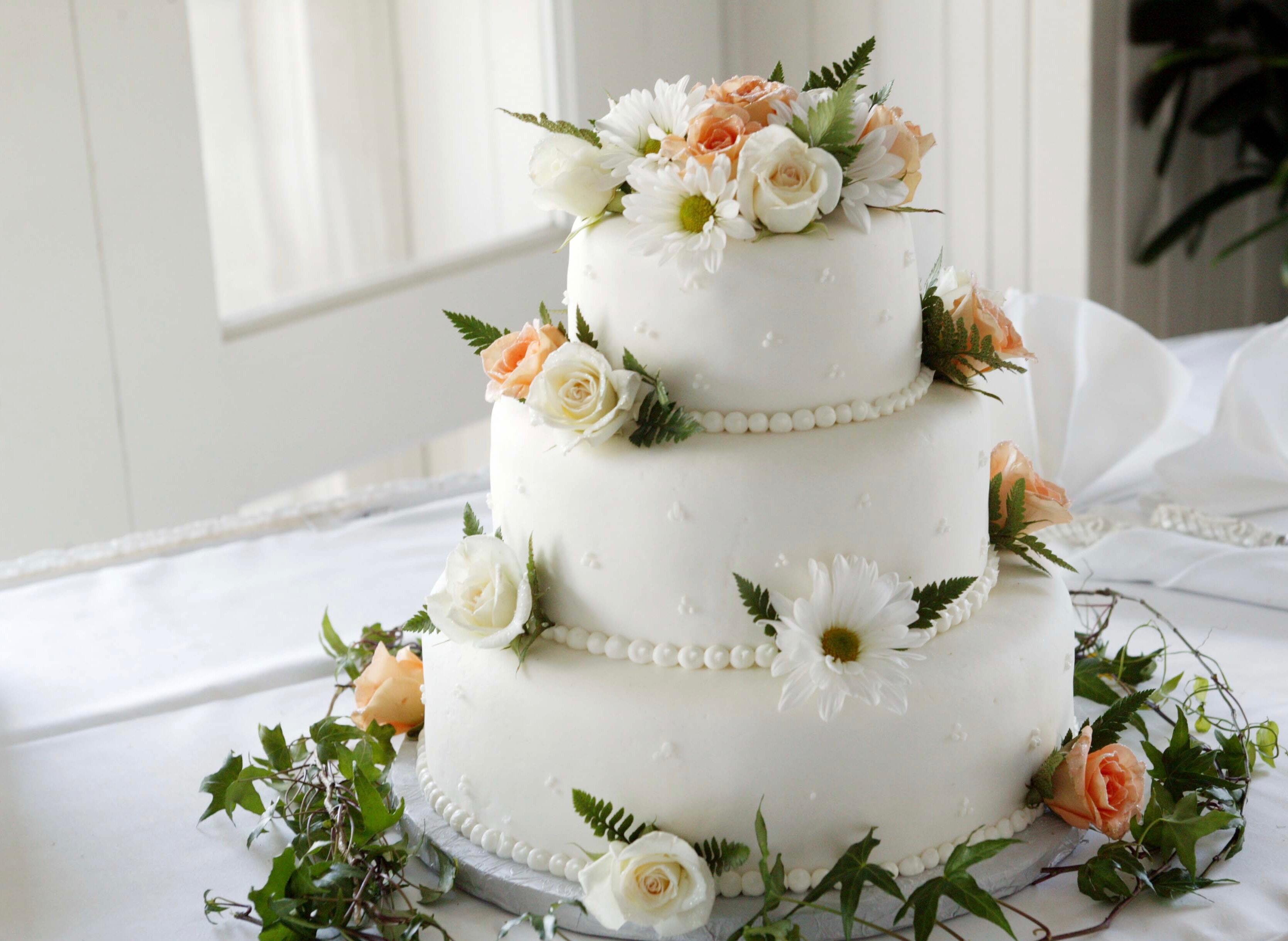 The White Wedding Cake – The tradition of having a white iced wedding cake started in Victorian times and was a symbol of wealth and social importance, so a white wedding cake was very desirable. At the time icing was an expensive and luxury item due to the cost of sugar, and the sugar to create these cakes needed to be extremely fine – the lighter the cake the wealthier the family would appear to their guests.

It also represented the bride as the main focal point of the wedding. Wedding Cakes can be any colour but most still follow the tradition of having a white cake at their wedding reception.

Modern wedding cakes however are usually a lot softer than traditional fruit cakes, so it could get a bit messy with a piece of cake now. So, using items from the wedding is probably a more practical solution, and you could create a memory box with some items too. 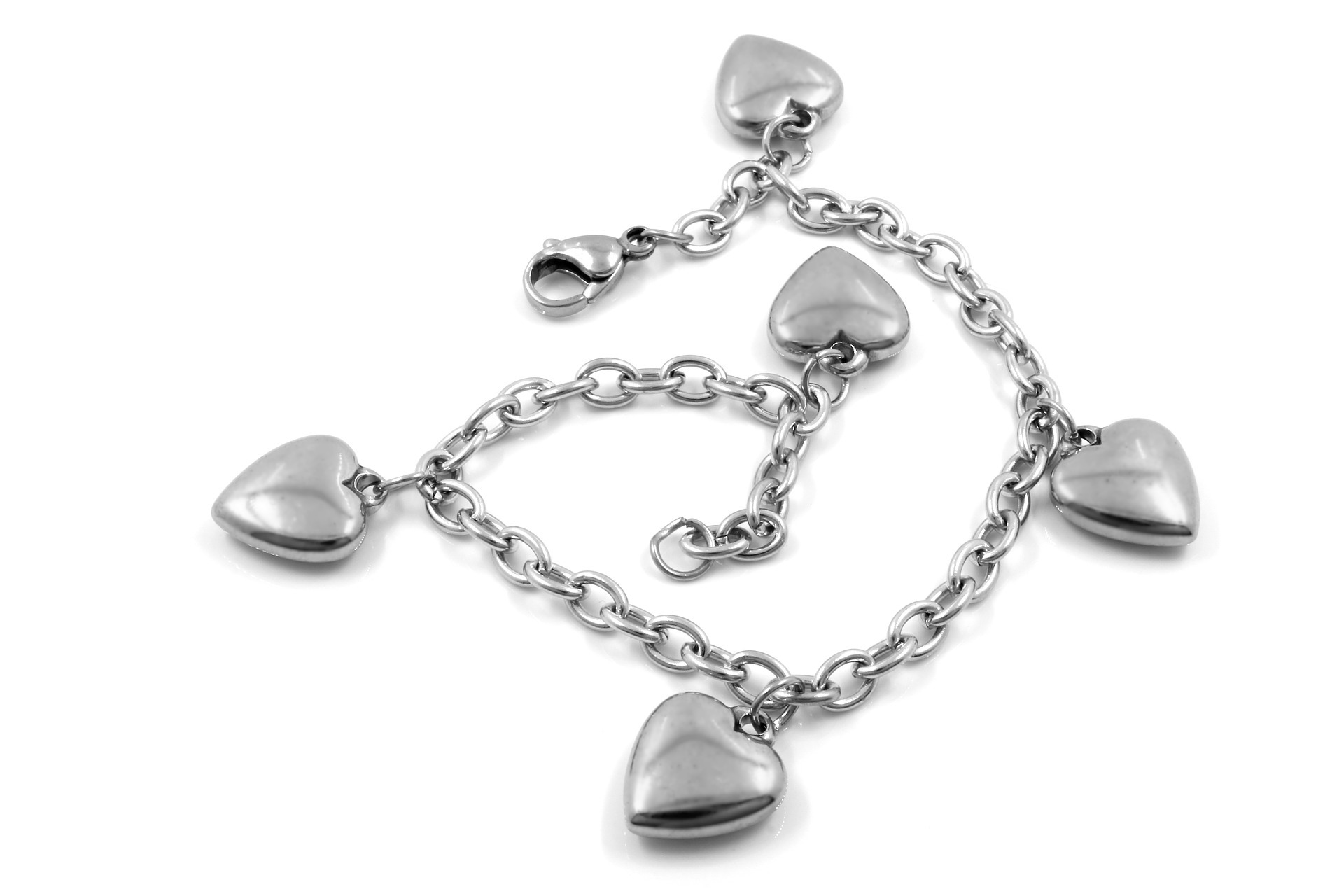 Wedding Cake Charms – There is a long-standing tradition of baking charms into a wedding cake, but this has fallen into disuse more recently. It doesn’t go without saying, if you decide to use this tradition for your wedding cake, warn your guests to keep an eye out for the charms whilst they are tucking into a slice!

Each charm has its own meaning: